A new baby bunny nest has been found

The good news is they are not in my backyard so Kayla can not get to them. The bad news is they are right smack dab in the middle of my neighbors backyard and his dog got three of them already. Two did not make it the other one he found. So I went over and got it to see if it was ok. After we found the nest I put the baby back in the nest. It looks like there were at least two more in there. These little ones are not very old at all. There eyes are still shut. My neighbor took some wire fence and put it around the nest to keep his dog out, but Momma can still get in. His dog is a Dachshund/terrier mix. The only way to get the babies is to dig, but he put the fence at least 4 inches out from the nest itself. Then he added a heavy duty tomato cage upside down on the inside of the fencing. They should be ok. Now it is his turn to be guardian of the baby Bunnie's. I will check on them sometime tomorrow.

I do not know what it is that these Rabbit's have to have babies in backyards where there are dogs running around. They are not doing very well about hiding them. Crazy Rabbit's.

I think there needs to be a bunny school where you live to teach bunnies where to nest.
Hugs 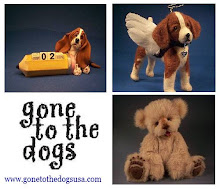 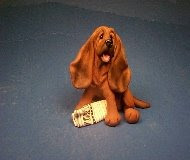 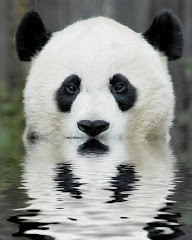 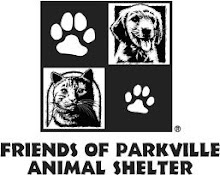